Over the weekend I had the privilege of attending the world's first Trans*code event in London. Trans*code is a hack-day for transgender persons and trans-allies (like me). We came together to create software that addresses transgender issues and participate in introductory programming workshops for people not currently familiar with the world of technology.

A hack-day is usually a community organised event centred around some form of civic or community good. For example, I participate in and sometimes help to organise the health-care related NHS Hackdays, I organise the education track at PyconUK where we run hack-day like workshops for teachers and developers for generating educational resources and I've taken part in many post-conference sprints where members of the free-software community get together to plan and hack.

I strongly believe that wonderful things happen when diverse groups of people get together to collaborate and solve problems: any cooperation that brings about a cosmopolitan, tolerant and receptive world view should be encouraged. After all, what's the alternative? I'd argue its an obviously undesirable small-minded, prejudiced and unimaginative world view. I also passionately believe that programming is a vehicle for empowerment and emancipation. Our world is increasingly influenced and controlled by computing so it is important that everyone has the opportunity to take control of technology and make it work for them.

However, the majority of such hack-days are attended by people like me - white straight dudes who already write code. Therefore I have no hesitation in supporting any effort that will increase diversity, participation and understanding.

How did I find out about Trans*code? My main programming language is Python, I'm a former teacher and I'm interested in education. I have a buddy called Naomi who is also a Python programmer, former teacher and has an interest in education. She's the organiser and force-of-nature behind Trans*code. Naomi put out the word via various UK based Python channels and I was one of several Pythonists attending as a trans-ally.

Briefly, here are my impressions of the day:

The transgender people I chatted with are brave. From my position of ignorance I had no idea about some of the situations trans-folk have to deal with and overcome on a regular basis.

It was a really friendly event. When there were disagreements people were sympathetic and respectful. It's refreshing to encounter this sort of deliberation rather than a pissing contest between silverback alpha-geeks.

I'm a naturally enthusiastic person and given only half a chance will talk the hind-leg off a proverbial donkey, organise people and "get stuff done". It's important to listen, especially given my position of ignorance. I learned to frame my contributions as "have you thought about X..?" type questions. I should do this more often.

My group were a lot of fun to work with. The idea was an application called TransFlare a sort of "bat signal" or "flare" mobile app for the trans community: in case of trouble, use the application to call for help. 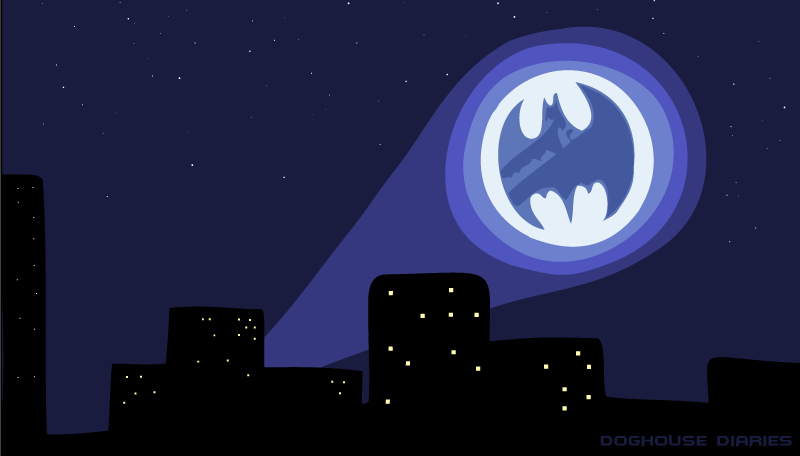 As far as I could tell, the most valuable part of the day was the debate, idea generation and discussion we had rather than any coding we got done (truth be told, I didn't do a lot of coding). We ended up thinking about a lot of different things:

As a technical person, these are really interesting problems to solve but with the advantage of having real use-cases to flesh out what can sometimes be quite abstract problems.

I had a lot of fun and I hope my contribution was helpful.

Many thanks to Naomi and the other organisers, the sponsors (Salesforce.com and Go Cardless) and the other attendees who made the event such an interesting and stimulating occasion.

There are plans afoot to run another Trans*code related event at this year's PyconUK in September in Coventry. I'd encourage you to join in and support in any way that you can.